How Green are Meal Kits? Very.

Ahhhh, the meal kit—consumers’ solution to eating healthy while on the go. Sure, meal kits come with pre-portioned ingredients and user-friendly recipes, but they also come packaged in a lot of packaging. Think about it, each ingredient is packaged in a separate pouch or bag, while the main course comes in a tray. If eating meal kits from a delivery service, then all components come in one big temperature-controlled box. That’s a lot of packaging.

However, despite having more packaging, meal kits have a lower overall carbon footprint than the same meals purchased at a grocery store, according to a new study from University of Michigan (U-M), Ann Arbor, Mich. The study found that the emissions tied to the average grocery store meal were 2 kilograms CO2e per meal higher than an equivalent meal kit.

By skipping brick-and-mortar retailing altogether, the direct-to-consumer meal kit model avoids the food losses that occur in grocery stores, resulting in large emissions savings. Meal kits also displayed emissions savings in last-mile transportation. Since each meal kit is just one of many packages delivered on a truck route, it is associated with a small fraction of the total vehicle emissions. In contrast, grocery store meals typically require a personal vehicle trip to the store and back. Furthermore, emissions tied to household food waste from grocery meals exceeded those for meal kits.

“Meal kits are designed for minimal food waste,” says Shelie Miller, associate professor at the U-M Center for Sustainable Systems in the School for Environment and Sustainability, and senior author of the study. “So, while the packaging is typically worse for meal kits, it’s not the packaging that matters most. It’s food waste and transportation logistics that cause the most important differences in the environmental impacts of these two delivery mechanisms.”

In previous studies of meal kits however, Miller says consumers expressed guilt over the single-use packaging of meal kits, which usually includes plastic cold packs and insulation to keep food fresh. “Meal kits were actually better overall than grocery store meals when you take into account the full system, including food waste,” says Miller. “Even though it may seem like that pile of cardboard generated from a Blue Apron or Hello Fresh subscription is incredibly bad for the environment, that extra chicken breast bought from the grocery store that gets freezer-burned and finally gets thrown out is much worse because of all the energy and materials that had to go into producing that chicken breast in the first place.”

In this same study, the largest emissions source for both meal kits and grocery store meals was food production, with 59% of meal kit emissions and 47% of grocery meal emissions tied to agricultural production. Meals with the largest environmental impact either contained red meat or were associated with large amounts of wasted food.

But, meal kit providers can argue that each kit comes with the exact portion of ingredients to use for each recipe, therefore cutting down on waste tremendously.  A report released by Blue Apron, New York, compares its food waste to that of grocery stores. The study revealed that grocery stores waste 10.5% of food at the retail level (the amount of food on the shelves that never makes it to a customer). In contrast, Blue Apron says it wastes 5.5%. Meanwhile, grocery store shoppers toss almost 24% of their food after buying it, while customers waste 7.6% of Blue Apron-sent ingredients.

In-store meal kits can be green too

In fact, meal kit users have increased 36% over the past year, and panel data shows that 14.3 million households purchased meal kits in the last six months of 2018, reflecting a marked increase of 3.8 million households from the end of 2017.

The reason in-store meal kits boast environmentally friendly features is that most meal kit companies don’t have to pay for the packaging and delivering of products, according to studies released by L.E.K Consulting, Boston, Mass.

Plus, retailers like Whole Foods and Kroger merchandise their in-store meal kit selections utilizing very little packaging concepts, and instead of selling pre-portioned ingredients, the in-store meal kits don recipes, so consumers can purchase the ingredients in full from other sections of the store.

The meal kit industry is on the rise, with no signs of slowing down. And, as more and more U.S. shoppers purchase meal kits, the more they’re actually saving the environment, one pre-packaged ingredient pouch at a time. 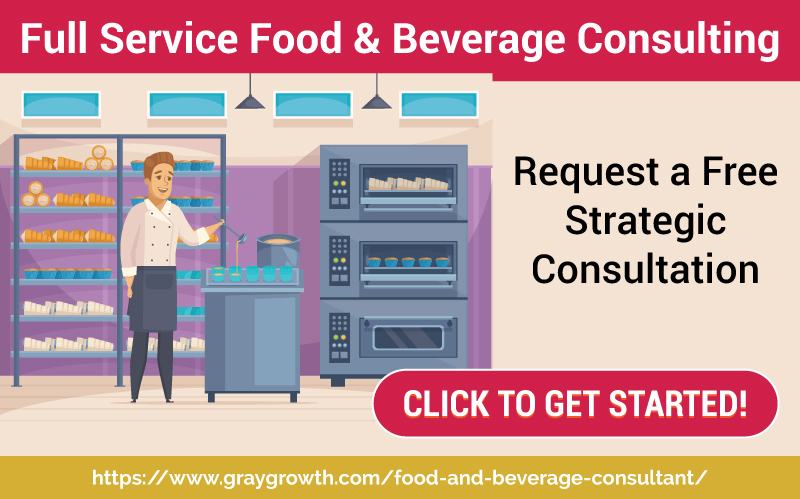